This story contains adult language and is not suitable for minors 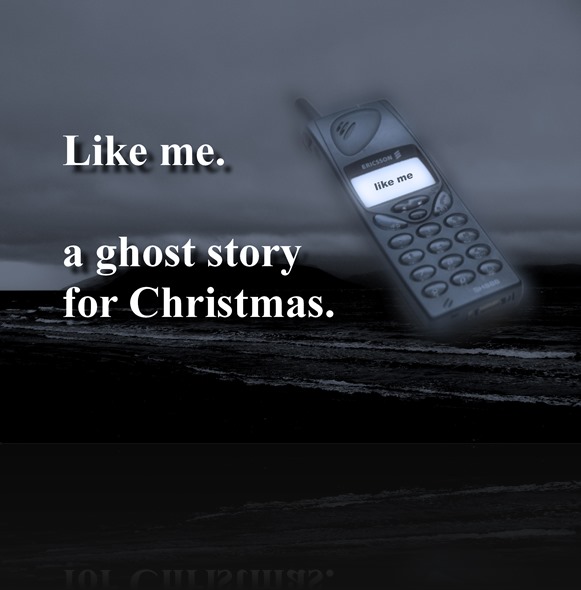 We were all sitting around the table in the small room alongside the kitchen of our home for our long weekend in Skipness, “Kilbrannon Cottage” which sits by the road that runs along the shore. The road was fifteen feet from where we were sitting, the sea forty and Arran four miles further.

Four of us the good Ladymarra Karen,  Laurence who’d rented it for us, Aidan the birthday boy and myself. Outside the wind and rain crashed gently against the windowpane bringing with it a biting cold. So much for star gazing that night, we kept inside by the fire.

Warmed on the inside too by Whiskey, Tequila and Wine we all stared at the centre of the table, to be precise the three things I’d placed there.

Two sheets of paper and a mobile phone, not a great phone, not these days. Androids were still just characters in Star Wars when these things were new. Basic black Ericsson telephone, basic black LCD text messaging.

“There’s not much really.” I said “I just opened the top drawer of the dressing table in the bedroom, being my nosey self…and they were in there.

I picked up one of the sheets of paper, made of a greater weight stock than the other piece, pale yellow in colour. Like lots of other “notes” around the cottage left by the owners to be helpful. “No driftwood to be burnt in the stove”, “Shut the pantry door when out” and “Stamp on embers immediately!” This was “The House Of Notes” after all.

“Mobile phone left by guest. Owner untraceable, call if you have information and then it’s got the landlords number. So that’s obviously been written before this one.”

“Not necessarily.” said Laurence pointing at the sheet on the table. “That piece there could have been left with the phone.”

Aidan nodded with an “Aye” and then added with a wicked smile, “and the landlord just didn’t find the note.”

At that I picked up the other piece, just normal A4 computer printing paper, there was a stack of it and pens in the writing desk to the right of where Aidan was sitting.

“I don’t think so, the first bit clearly refers to finding out who owns the phone, it says…

…Two days ago I switched on the phone, I thought surely that’s the best way to find out who it belongs to.

“You misunderstand me.” Said Laurence, “The guy who wrote that, could have found the phone first and gone missing before the landlord found the phone, it doesn’t make a lot of difference as either way both the owner of the phone and the writer of that must be missing now. Carry on read the next section.”

“…Mind you I’m probably the only person who would come up here with another phone like this one. I got mine when it was new and it does all I need, so I’ve never upgraded and It has a crap signal up here which suites me fine. I’m here to just be alone, I’ve lost my job, my marriage has gone down the shitter and my kids think I’m a fuckwit. So I’m here to lick my wounds, indulge my self pity and try and clear my screwed up fucking head and figure out what the hell I’m going to do with my life.”

“He does sound a bit like somebody on the point of suicide.” Said Karen.

“…You don’t want to know about my shit life anyway and I need to tell you about this fucking phone. If you are reading this then I won’t be around anymore and all the details of my shit life are done and dusted, this phone has got me and I’m gone.

Please if you can, get rid of it. Throw it into the sea, burn it on a beach fire anything. But for Gods sake don’t switch it on. I did and believe me there’s something in that phone. I don’t know what but it’s evil.

I got it powered up, me having the same phone I had a charger. So I switched it on as soon as I plugged it in.

A message came through after about five minutes.

“Who is this?” I texted back

“I need to know who you are, whoever you are texting isn’t here. He She’s lost their phone.”

At that I switched it off, it had freaked me a bit and I felt the here in the middle of nowhere I was somehow being observed. So I put it down and went for a walk, ending up in St Brendans Churchyard of all places. The dead here were the safely dead, their presence here was comforting, they were at home after all.

That night, I switched it on again. I don’t know why, that phone just seemed to draw me to it.

“Please tell me who you are?”

“Marco? Who are you Marco?”

I switched off again.

I put it in the back of the coal shed, I didn’t want it in the house any longer.

There I was sitting at the table with the phone it my hand, I can’t remember fetching it. I think it had fetched me somehow. I switched it on…

…there was a voicemail waiting.

I’m going to listen to it now…

“I don’t think we should try switching it on” Said Aidan.

“Yeah, it’s kind of creeped me out, best leave it alone.” Karen agreed, “But it is fascinating though.”

“Maybe when it’s daylight.” I said.

“I really wanted to get some good pictures of the stars” said Laurence changing the subject and the conversation veered away as it does when your sitting round a table enjoying a drink and a smoke or two. The phone all but forgotten.

Later that night when all were abed I’d got up to answer the call of my prostate and get a drink of water.

There was the phone on the table.

It was switched on and a message read…

“…You have one voicemail, press star to listen”

Something compelled me to pick it up,  it just happened, there was a powerful force in that telephone.

“…You have one message.

What do I say.” It said, a young male voice clearly in tears. “I’ve had enough, I don’t want this life anymore.

I just wanted to have some friends, all I got was shit from everybody, at school everyday I had the piss taken out of me because of how I looked, about what I liked. Whenever I got something wrong I got laughed at, if I got it right I was a geek. I was crap at football and got the shit kicked out of me by the ones who were good at it. I mean football, what’s the fucking point?

I don’t know who my Dad is, he fucked off as soon as he got Mum pregnant with me. Dad wherever you are, I’m your bastard Marco and where were you when I needed you.

It’s just as bad on there.

I get called queer everyday and to be honest with myself I probably am, but I don’t know. I still like girls to look at…

Mum’s generally at work or pissed.

I can’t take it anymore so I’ve done something about it. I’ve taken a shit load of paracetamol and all of my Mums pills and there’s no turning back.

So this time tomorrow I’ll be gone…

There was no mistaking Marcos lonely, final crackling exhalation as his life slipped away.

I stood numbed by what I’d heard until I was snapped out of by my phone pinging. 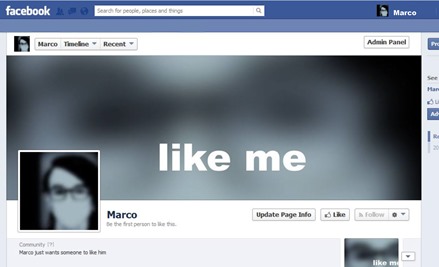