The Grasmere Guzzler.
For someone born and raised in Windermere before making my way in the big wide world, it’s my homecoming gig, the highlight of my year…
…and what a line up this year. The cream of Lakeland, Furness and all points to Penrith, Carlisle and beyond.  A celebration of the live music scene that is so vibrant in Cumbria and believe me we have one here that other counties would kill for. That’s before you even taste the fantastic range of Ales on offer. For me though, the icing on the gingerbread is the audience and I’ve stood in front of a few large and small from Solfest to Glastonbury. The Guzzlers are simply the best fun an MC could wish for, always up for the crack and ready to properly party… 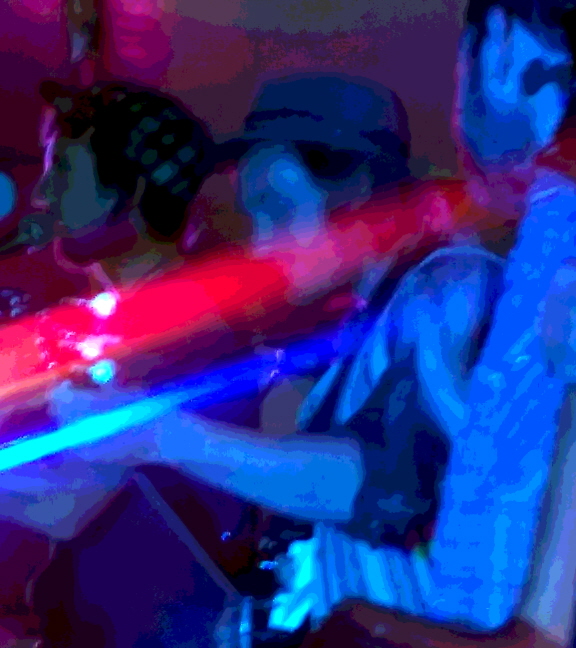 …I wrote that on the Sunday night after returning from the Guzzler wanting get it all down while the buzz was in my head. But I reckoned without being so bloody knackered and all I could write was the above. Since then I’ve not had enough time or the mindset to get it done. Until now.
So!
To begin at the beginning…
…First of all there was blackness until a huge BANG went off, somewhere amongst the bang was a sweet high pitched whistle, a deep bass rumble echoing into the vastness, thousands of harmonic vibrations played in the newly formed matter and the chime of creation sounded…
Then there were the dinosaurs, though personally I’ve always had a penchant for Yes, Emerson Lake and Palmer, Caravan and most of the prog rock scene. That whole paragraph up there is a bloody concept album in itself.

I was nicely warmed up for the gig this year with my appearance on The Melodrome at Solfest, it set me and got me excited and ready for The Guzzler and I was not disapointed.

…The chime still sings in Grasmere, it drew Wordsworth there, Coleridge too poets and painters who took the chime and planted seeds in its soundings

How those seeds have grown too.
For the musicians and singers that come to the Guzzler are a rare bunch of (I was going to say fruits there, but it would take this piece down a kind of CarryOn Carousing kind of route) talents. Part of the secret is the core of South Lakeland based acts that are the mainstay of the regular music night in Tweedies Bar. But then as you keep seeing the same faces onstage more than once in different bands, you see that something really special is going on.
It’s as if in the early sixties you had a band that was made up of two Beatles, two Rolling Stones and one Kink, elsewhere there was another with one Beatle, One Stone Two Kinks and a bloke from Procul Harem. A third band had the last Beatle, no Stone but three from the Who and Manfred Mann and the next day they had all switched round into still other groups.
That’s what it’s like with Jack, Paddy, Wayne, Mike, Jon, Paul, Louise, Dawn, Andy, Jimi, Chris, Molly and all the others that I have without a doubt forgotten as I write this. 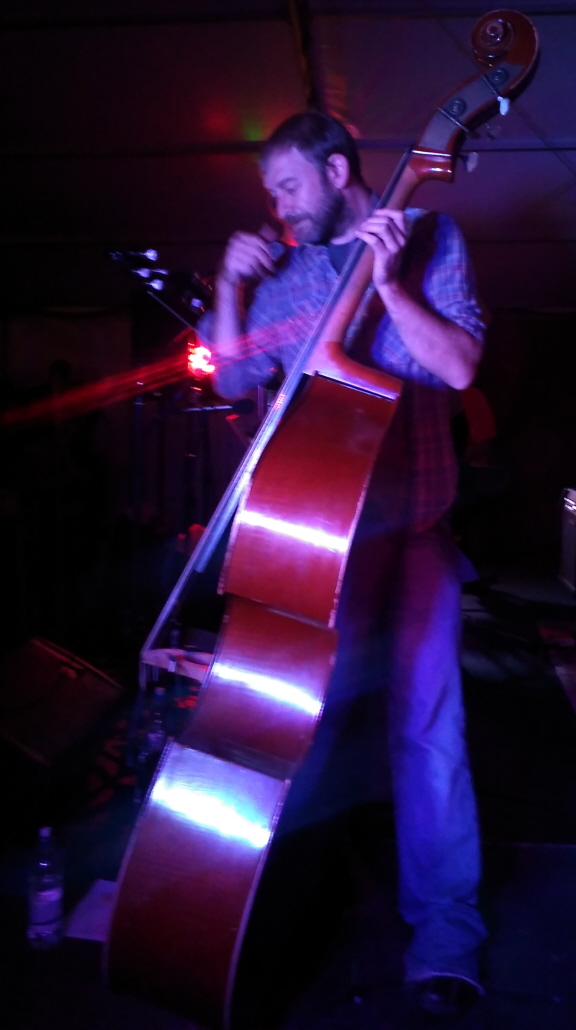 All of them making amazing bloody music in so many different styles.
I’ve said for years that right now is the most exciting time ever for music. Never before has “All The Music That Has Ever Gone Before” been so easily available to everyone. The response to this by musicians is a wonder. No constriction in musical style, freedom to explore and fuse. To reject the bland pap of the shallow sequenced dance floor and make live sound with a heartbeat of blood, tears and love.
Music that means something. 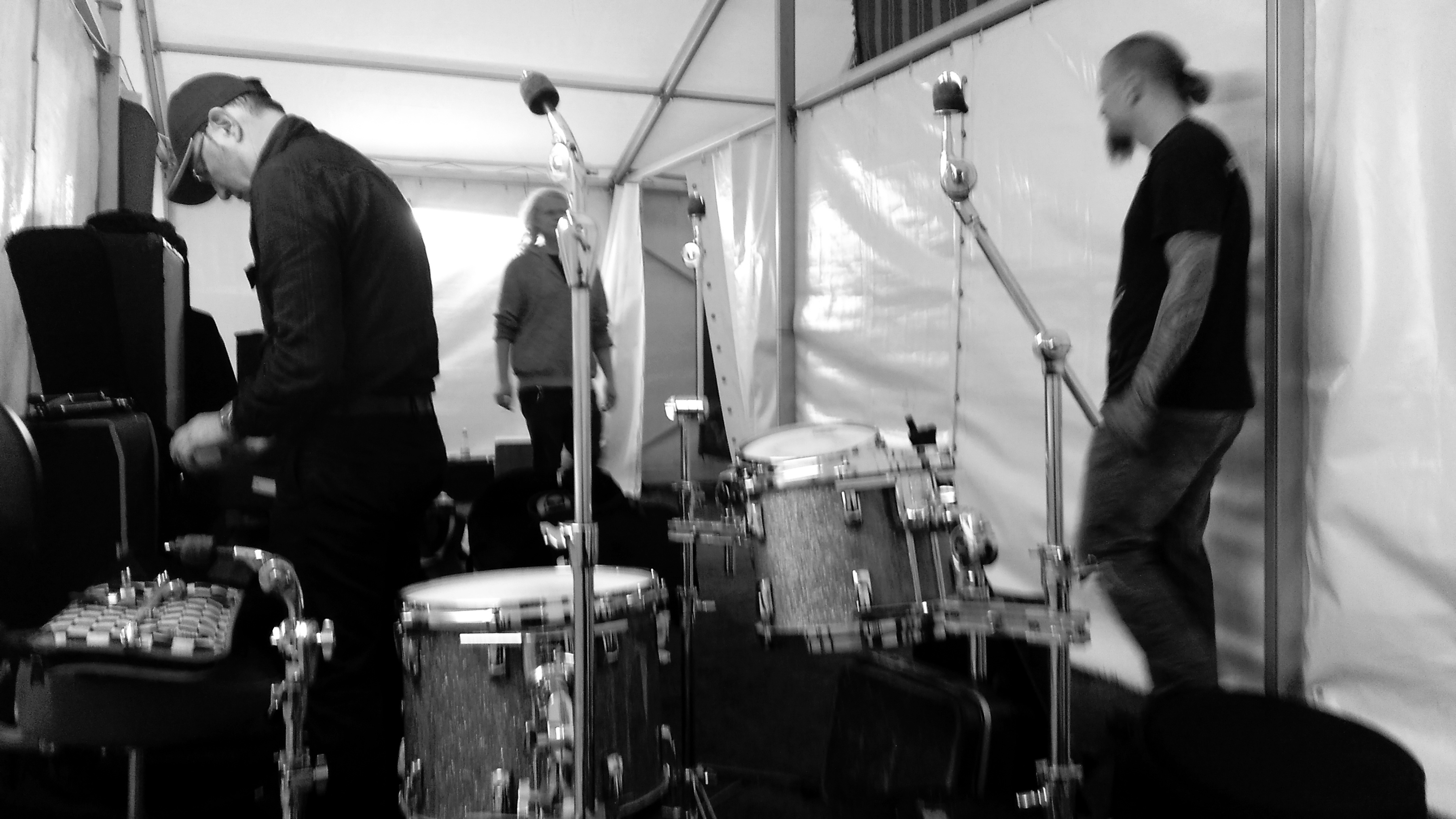 Grasmere is where it comes together.
Wonderfully.

Below is a list of everybody that played with links to their sites, go there and listen to the music and buy some.