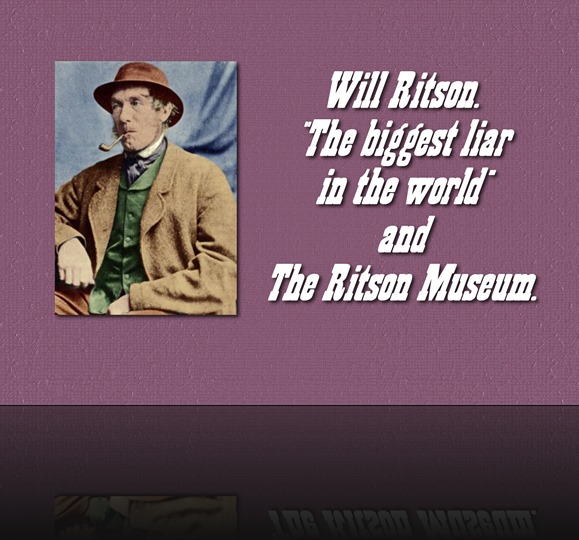 Will Ritson (1808–1890) was born at Row Foot and grew up as any farmboy, learning as he would the ways of work, nature and the landscape. Always loving a good tale he became known for his elaborate lies, but it was not until he became the landlord of the Wastwater Hotel (now called the Wasdale Head Inn, (some accounts say The Huntsmans Inn)) did his fame begin to spread when all and sundry made the journey to Wasdale to hear “The Biggest Liar In The World.” Luminaries such as Wordsworth and De Quincey would first get stoned out of their heads on laudanum before taking their seats and allowing themselves to transported by Ritsons stories of dogs interbreeding with eagles and his Father growing a turnip so big it was hollowed out and used as a shed.

Will Ritson was a man never to let “Facts” get in the way of a good story.

Today he is remembered annually at “The Biggest Liar In The World” contest at The Santon Bridge Inn. Which I have the honour of having won five times in a row.

What is less known is the existence of “The Ritson Museum” Founded in !870 by the Penruddock brothers Verges and Bartleby (the latter also being the minister of Threlkeld Church) near Portinscale and was one of Keswick earliest attractions.

Containing exhibits from all over Cumberland and Westmorland such as “The Potato That Bares a Remarkable Resemblance to Mr Gladstone”, The stuffed remains of “Tannhauser, the only Penguin ever to have been trained in Falconry” (a singular feat for a flightless bird), medicine sticks of The Blackfoot Tribe of native americans unearthed in Blennerhasset which along with other items lead to proof of the existence of a long established settlement there, and a rare copy of Jedidiah Bleasdales book outlining how a rocket may be sent to the moon from a great tube sunk into the slopes of Skiddaw and powered by steam generated by the efficacy of coal. 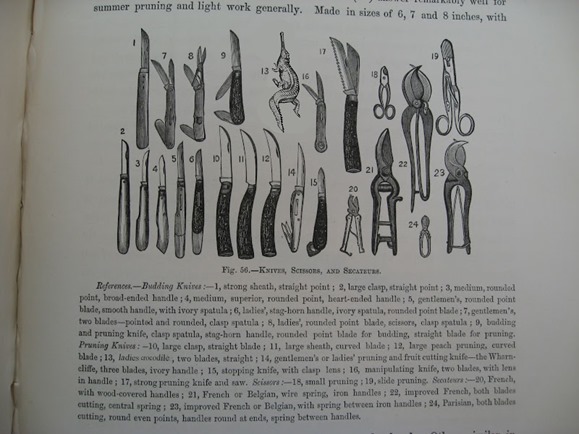 It was destroyed by a freak accident involving the exhibit of “The Methane Organ of Kirby Stephen” (powered not by manually operated pair of bellows, rather it was “plugged” in a manner of speaking directly into the rear of a cow) and an errant spark produced by the vigorous accompaniment of Bartleby on the famous “Musical Stones of Skiddaw”*,

The resultant explosion destroyed the Museum totally along with a good many of the priceless artifacts, and sadly both Bartleby and his brother. There was some talk later that in fact it was no accident, rather a murder contrived by Bartleby to end the life of his brother Verges. there had indeed been rumours for some time that Bartleby was being driven insane by that fact that his beautiful wife Isabella was having an affair with Verges and Bartlebys jealousy led him to murder.

Isabella survived, losing her right leg in the process and the shock of the deaths caused her to lose every hair on her body. Living well into her eighties she spent her last years with painted eyebrows that became increasingly badly drawn and both a wig and false leg that fitted slightly less well each year. The leg producing a farting sound whenever she walked, it was said on a quiet day you could hear the brokenhearted Isabella from some miles away.

Sadly she too died when she threw herself into Derwent Water and drowned, though it is said that on the anniversary of her death you can hear her wooden leg walking along the shore.

Some of the exhibits survive, including a great many images. 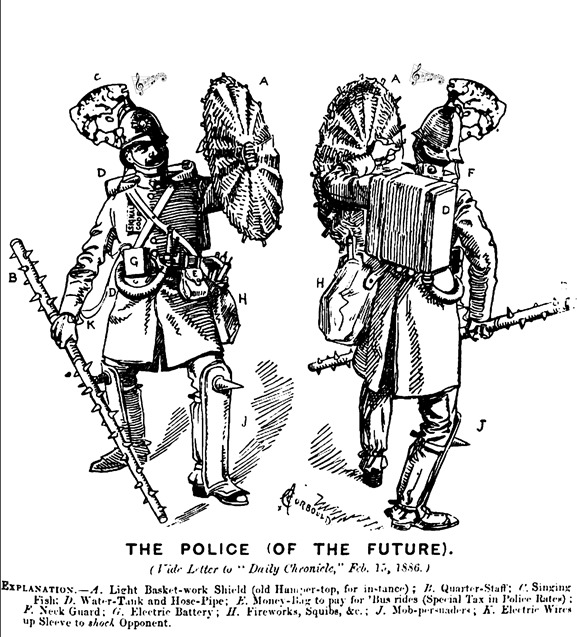