…I’ve (loong long ago) worked in both a small independent record shop in Bowness and also managed a second hand record shop in Barrow and I have to say big chains like HMV didn’t do businesses like that any good. So it’s perhaps a case of what goes around comes around. It would be nice to see a return of the smaller retailer (along with the rest of the high-street?) who have knowledge of their stock and the personal touch (“I’ve got a white label pressing of The Hi Tones in a brown paper bag under the counter guv, saved it for yer.”) and of course I can’t stress this enough. Buy your music direct from the artist at gigs!

That got a lot of thoughts a-spinning in my head about the music business at the moment. Much has also been said by others which I think makes them valid and I’ve been wanting to say something about it for awhile, so here goes. Lets do it.

Music, by that I mean in the main that which is generally called “Popular” (but doesn’t that mean all music as it all was popular, the contemporary aural pleasure of it’s time. Todays “Pop” becomes tomorrows classical and folk). 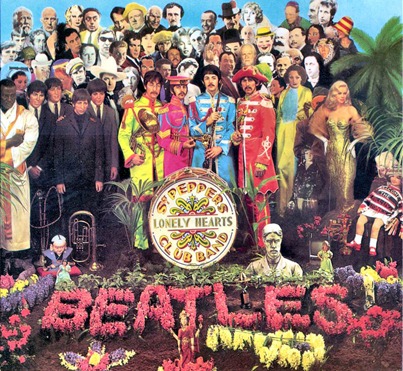 But never has music been as devalued as it is today. It was only a hundred and thirty six years ago that music began to be recorded and to became available to listen to in the privacy of your own home. Before then with the exception of the barrel organ, musical clocks and the odd automata it was all live. No Muzak anywhere, no Karaoke if you wanted a sing song you either did it acapella or someone played along with you. It was supremely sociable, a wonderful leveller and a communal act. 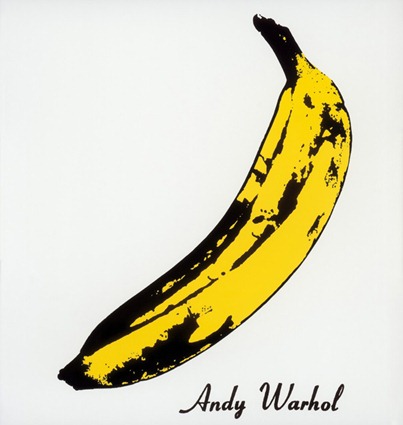 Whiz forward a few years to the rise of the vinyl disc, single costing (when I first bought them) six and six, thirty two and half pence today but that was for two tracks the A and B side compare that with today at eighty nine pence per track to download, more than twice the cost of a vinyl single, seventeen shillings would by you an album. Ignoring inflation and like for like over the years as it isn’t. Buying your music on disc gave you a thing to hold in your hands. an album had a beautiful sleeve often with artwork that you’d want to frame. So much so that it spawned a spin off industry in posters and made artists celebrities themselves. I’ll not go into a full eulogy for the glories of the gatefold sleeve, the insert booklets of lyrics, biographies of the band, zips you could zip, hats you could make and in the case of Alice Coopers Schools Out a pair of disposable panties wrapped around it. 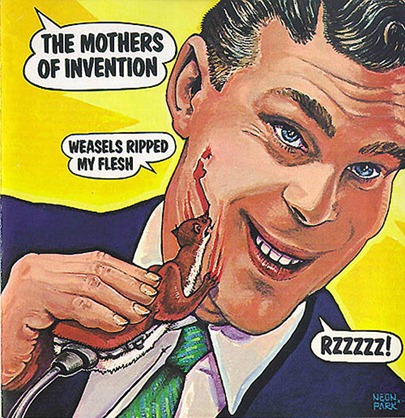 Mp3s, come off it. they’re not there are they. Your money buys you a string of code that doesn’t exist in the real world, all it needs is for God to sneeze twice and it’s wiped off your hard drive forever and you have to fork out more cash to get the track again. It wouldn’t be so bad if the musician actually saw a decent cut of it, but they don’t. 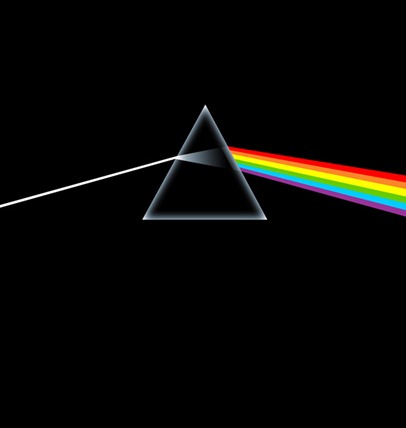 You used to have to save (or budget severely) to buy an album by a band or singer you really liked, because you wanted to have their music as part of your life. To listen to it you had to invest time and care to take the disc (all of this applies to CDs too, but in smaller and shinier way) put it on the deck…

…Soft awhile while I say the magic words, Garrard, Bang & Olufsun, and DANSETTE!

Read what Keith Richards says about finding rare imports in his auto biography and the almost clandestine meetings with fellow record enthusiasts and you’ll know what I mean.

Music meant something, it was an identity badge so and so was a Soul man (that’s Northern Soul of course) whatsit was into Metal, ooja was Prog. It all saw it’s dark days with the battles of Mods v Rockers in the early days but settled down by the time I was seriously into it all.

Now some may say in response to this “It’s all well and good you saying this Sir Wizard, but you blatantly push a podcast, an Mp3. What do you say to that sirrah.”

Yes I do, I say, But there I’m trying to draw peoples attention to new talent in the main in the hope that others will then visit their website, go and see the band and buy their CD and I’m under no illusions that people will keep my podcast as a cherished thing listening to it on every anniversary of it’s issue. But please buy the CDs from the band and listen to them lots of times.

The really sad fact for anyone to realise on the demise of HMV, it’s our fault. If you don’t use something you lose it.