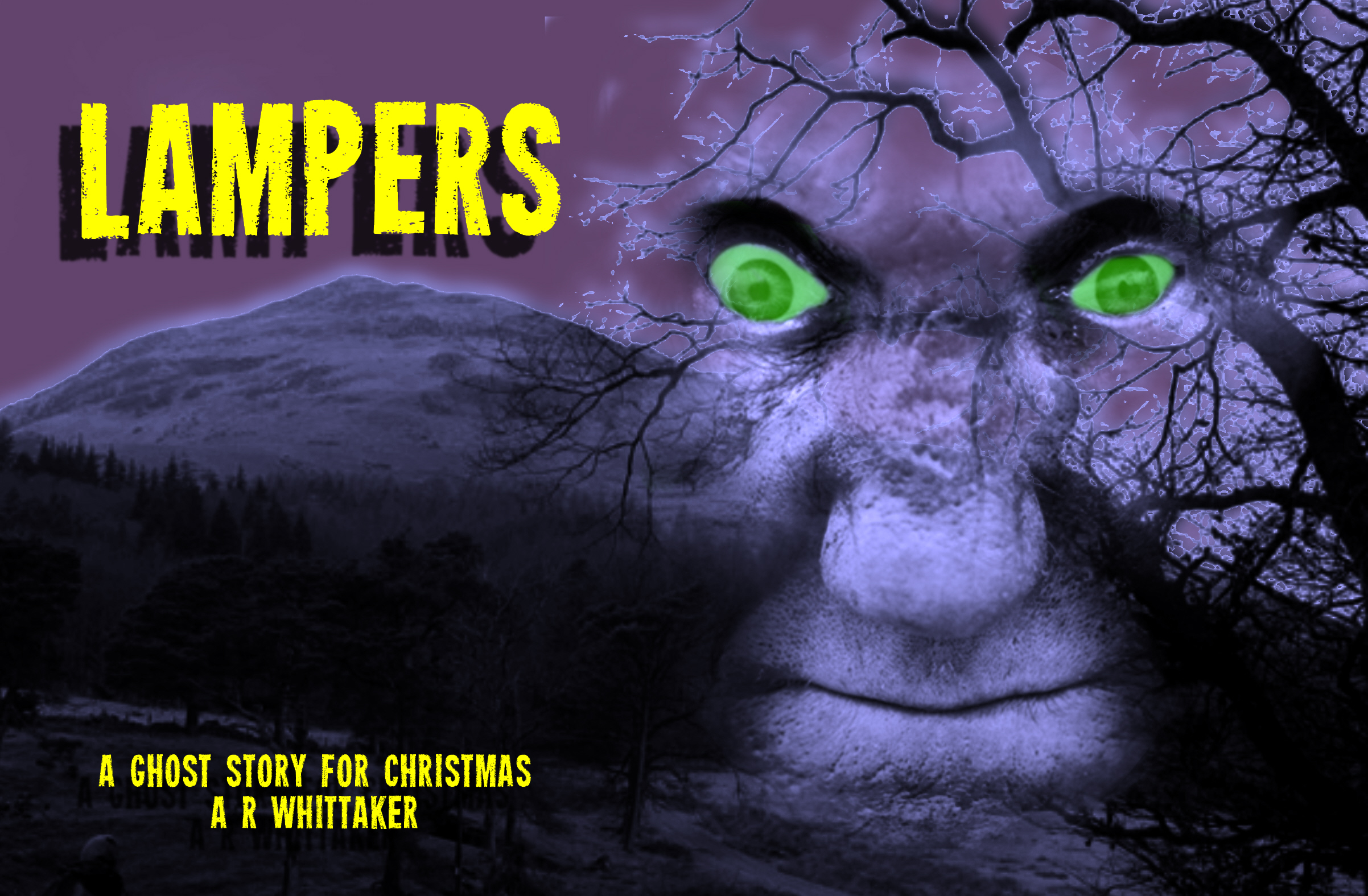 I’d just stopped in The Kings Arms in Keswick for pint. I’d been in town to see an outdoor theatre production in Crow Park, a worthy thing with be-clogged actors in wearing braces and caps of a century ago it was Ok, but as I say, a bit “worthy”. It had been an unseasonably warm day and it had brought on something of a thirst. I’d been there ten minutes or so and a young chap came in and I took him to be one the performers, ordered a double whisky and sat down opposite me. He was in an obvious state of distress so I felt bound to ask him if he was alright.

Giving a quick unconvincing nod he gulped on his drink and stammered out.

“Actually no, I’m not alright. But I’ll be alright in a bit.”

“Do you want to talk about it” I asked

He looked at me with frightened eyes and nodded once more…

…”My name is Emerson, David Emerson. I’m a Social Archaeologist; I’m writing a book on the mining that has taken place all over the fells.

I’d been out getting pictures, checking locations, and going down the adits that all over the place nowhere dangerous, they all stop or become inaccessible after a hundred yards or so.

Well do you recall how the weather suddenly turned dark wet yesterday?

I nodded my ascent remembering how it had changed from mild to stormy in a matter of seconds.

“Well it caused me to lose my bearings somewhat, I got lost in one of the valleys. Don’t ask me which one so I thought I’d see if shelter could be found, I’d settle for a barn or even cave however small. I must have been shambling round for an hour or more but as luck would have it there before was a small cottage with a welcoming light in window and smoke coming from the chimney.

The walk to the door seemed somehow longer and harder, I was tired, wet through and the thought of a hot fire was something so desirable.

As I walked up the path, the door opened and there with such look of concern on her face was an old lady. No fear that I may be a madman or a thief, she knew me for what I was, a soul in need.

Her name was “Annie” she said and she’d been looking out for her Bill, he was overdue from work and she was worried.

In a moment she had showed me a room and given me some of her late sons clothes hoping they’d fit, then she can dry mine. She gave me towel and said to come down when I got myself dry and dressed, there’d be tea and stew if I fancied it. No rush, the bed was made and I was welcome to stay the night.

A fine stew it was too and she bade me sit by the fire to drink my tea.

…”Also I had to bring you inside ‘cause of’t Lampers”

“Nobody would out catching rabbits on a night this.”

“No lad, Ah don’t mean them, I mean t’other Lampers, The bad ones.”

She took a deep breath and said.

“Lampers are the spirits of them that died in the mines, they rise from them to seek out warm life, they’re ever so cold see. They catch them by fastening ‘em with their eyes and come an hold on to ‘em, nivver letting go until all their warmth is gone and with it their life and soul.

The mines were dreadful, if a fella was working deep and they had rock fall, or a blast goes wrong those poor fellas were sealed off. Pitch dark and getting colder by the minute. The lucky ones were killed outright crushed or blown apart, the others just had to sit in the cold dark place and wait for death to slowly come upon them. Their fear and suffering must have been terrible. They say the last thing that those poor souls say before they die is the name of their loved one.

They return as Lampers, forever looking for warmth and their loved one.

They would have had you had I not let you in and as flayt as our Bill’s still out there, and I’ll not lose another one.

Much as I was loath to leave to comfort of the fire and the cosy room with its soft chair and hot tea I was beginning to feel sleepy. So I thanked Annie and made for my room, though I confess her tale of “Lampers” had made me somehow uneasy.

As I left she turned and said

“They say the last thing you hear is the name of their loved one too, only then it’s too late.

I sleep well for an hour or so but was woken by the storm which regained its fury, I got out of bed and went to look out of the window.

And I saw them, dark shapes moving through the storm, the wind and rain no concern as they moved with ease. Their shining eyes searching the land forever searching for something warm.

Before I knew it one had appeared at my window.

Its mouth moving soundlessly it stared upon me and I was unable to resist. I found myself staring into the deep cold light of those terrible eyes…

…the last thing I heard before fallen into blackness was

When I woke, it was morning. I was lying in a pile of leaves banked up by the wind against a wall as I looked around I saw it was the ruin of a cottage. By its layout I knew it to be that cottage in which I had eaten stew and drunk tea by the fire.

But I was there, she was there and I woke wearing these clothes, the ones she gave me.

He fell to staring into his drink and said