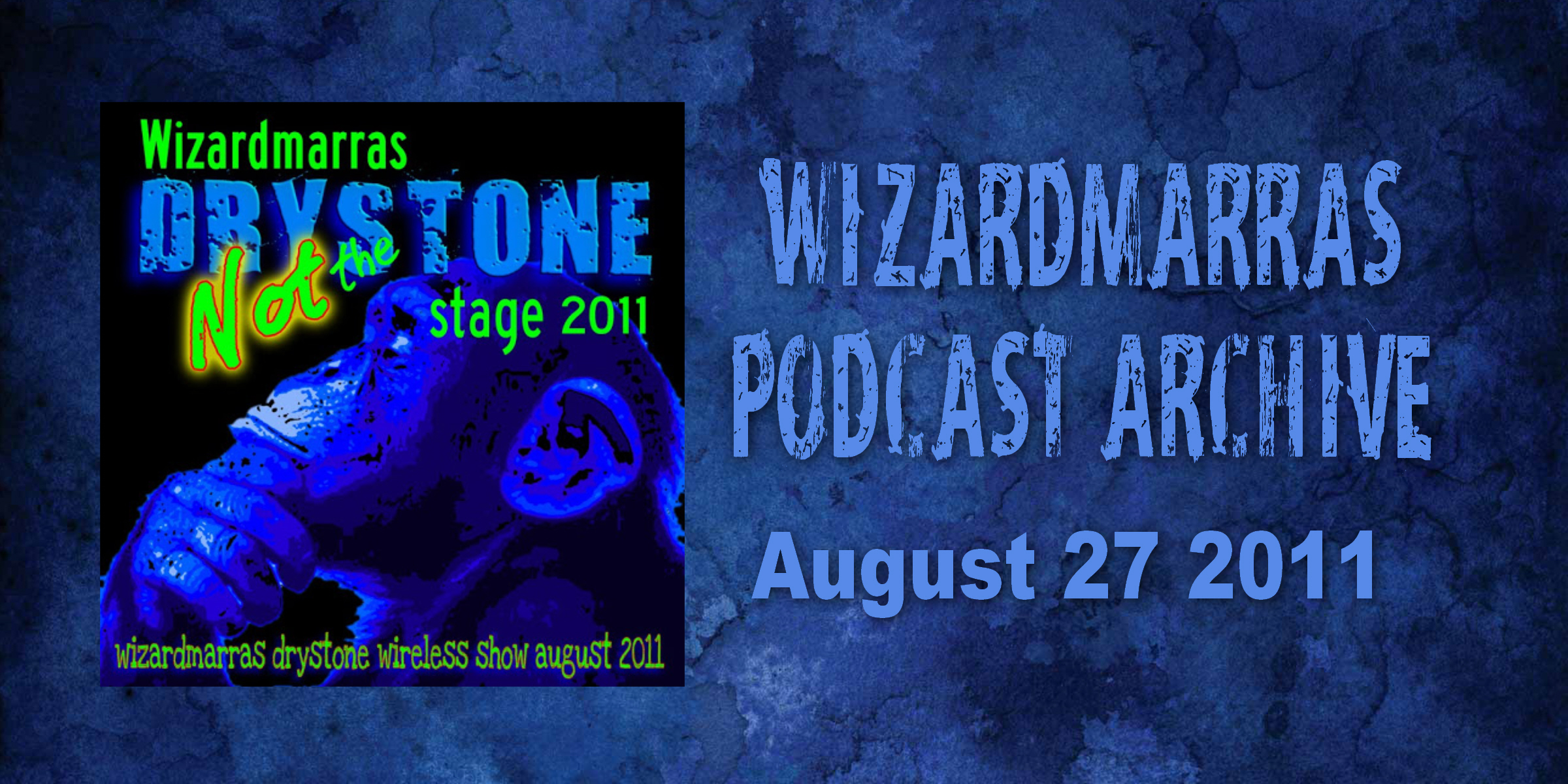 Presenting the ultimate FANTASY LINE UP for a final farewell and to show my appreciation for everybody over the years who made THE DRYSTONE STAGE possible.

MARK SAUL – JOURNEY TO THE CENTRE OF THE CELTS

MARY CUSTY – TALES FROM THE HEART OF CHUANG TZU

JENNY MCCORMICK – ME, I PREFER THE MOON

HELEN PINK – MOVE UP (WITH THE SOCIAL IGNITION)

TARANTISM – TURN IT UP (LIVE ON THE DRYSTONE STAGE SOLFEST 2008)

…You see the depth of feeling I had about the Drystone stage like parent to child and more. That the feelings I was having were like a bereavement and I was suddenly shocked to realise recently also like  a divorce! and I could no longer go to see the stage in operation at Solfest than I could if I had been cuckolded, divorced and then get invited to go and watch the nuptuals take place with  the filthy ne’er do well vile lowlife blackguard that took her .

But I’m not bitter!

I thought a better, more positive thing to do would be to put my energy into another podcast and with this one I broadcast my “Fantasy Line Up”. The acts that I would have booked this  year if I’d still been running the stage.

Not to try and prove anything or to in competition to have a “better” line up. In fact I spoke to Dave Camlin who’s running the stage this year and complemented him on his line up. yes, there are one or two acts that I wouldn’t have booked but also a lot that I would have, have done in the past and will book elsewhere in the future. I started the ball rolling with one or two this year in booking them anyway before I resigned.

No, just for the fun of it. But as on this occasion I could give myself an infinite budget I could book some quality big name headliners. Then of course I realised the problem…

…that I can only play the music that is not covered by copyright or if it’s been specifically stated by the artist that I can, as yet I can’t afford the PRS license that would let me play anything I like.

But I can still write it down as it is just for fun. I had one or two rules to restrict me too as it is (light hearted or not) an alternative line up to that of The Drystone Stage at Solfest this year. So I decided that any of the acts playing the stage this year can’t be included, even as in a couple of cases I’d made initial bookings with them. Nor would I include acts that had been on my wish list for this year if they had bookings on the drystone (with one exception!). As I don’t know what the full line up is then I may make an unplanned “double booking” but if that is the case then it only goes to show that that particular act is good enough to get noticed.

Regretfully I’ve not got the huge selection of submitted CDs that I used to get to draw on and I’ve not heard that one track or voice that sends tingles down my spine and I know I’ve discovered someone special.

But I got some rather tasty stuff from the hundreds of mp3s I’ve been sent and I’ve still got loads from previous years a good percentage of them who I’d filed away for future reference and good enough for a gig. Return bookings too, that’s all part and parcel of the Drystone and I got plenty of their stuff.

Incidentally, things are in the pipeline for another stage, in another place and I’ve a need for talent. DRYSTONE PROMOTIONS requires submissions for future events.

So on to the the line up. I was going to lay it out like an actual programme with timed sets for Friday, Saturday and Sunday, then I thought “bugger that for a game of soldiers” so here are merely lists of who I’d have on each particular day. Each day with at least one impossible headliner who would more than likely be way out of my real life budget but I would love to have them on that stage.

…and in no particular order 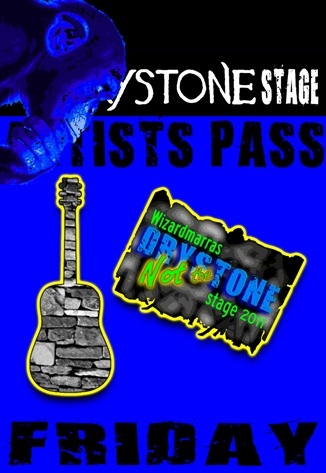 MELODICA MELODY AND ME

*I must say too that I’m as excited as buggery because next weekend I’m telling stories at “OFF THE TRACKS” on Saturday night in between JOHN OTWAY and MARTIN CARTHY & DAVE SWARBRICK! How’s that for a billing! 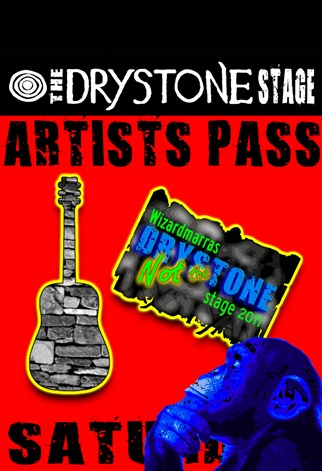 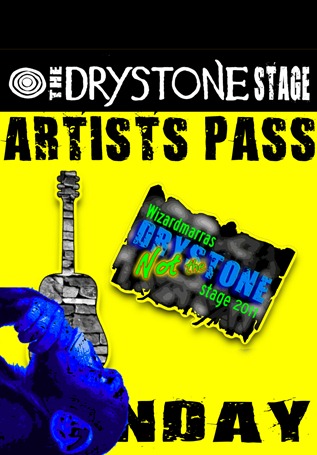 Well, that’s it for what it’s worth. Of course had I actually been doing it the line up would have looked different again in reality. But it’s been a bit of fun and saved me from being a total Billy No Mates as I sit here on Saturday afternoon August 27th, the sun is shining and I know the punters will be having a great time on the Solfest field. Somewhere in there the beloved Ladymarra, Karen will be either happy or fraught. Possibly the latter if her phone call to me last night is anything to go by.

I am sad not be there and I missing friends that I see there, I’m missing the backstage buzz, I have not missed for one second the stress of being involved in the Solfest committee and because of that I’m not missing Solfest as such. I’m really happy to have got out of that nonsense, nonsense that gradually took over from the important task of putting on the best damn festival possible and eroded away a fantastic team. The vision seems to be changing and I really don’t feel that it’s the right one. It is true that Solfest must evolve and adapt as the years go by, change is good and right and proper, but it has to be the correct change especially so in these penurious economic times where the disposable income of the audiences is strictly limited. The choice of festivals nowadays is vast and only the very strong and very good survive.

But where one gate closes on field, another opens up elsewhere.

Now lets see if I’ve time to record an extra bit of nonsense for the start of the podcast….

…Yes I had and it’s right at the start GAYNES STAR it’s something made fresh today for you.